This Episode starts with Rick’s “Rant” – a special commentary on the dangerous fracturing of Freedom and Democracy in the United States, as well as our collective health, because tens of millions of people are putting their trust in sources of information that have a monetary, political or other reason to make false claims or cast doubt on actual facts.

Rick Ulfik (Host) is the Founder of We, The World and the WE Campaign at WE.net and Co-Creator of 11 Days of Global Unity – 11 Ways to Change the World

Sue Blythe (Co-Host) is founder of the Climate Collaboratory, a pilot project of We, The World and the University of Florida Extension

Kira Liu is the Senior Community Engagement Coordinator at Climate Generation: A Will Steger Legacy

Maria Vandenburg is the creator of We Are Just Us 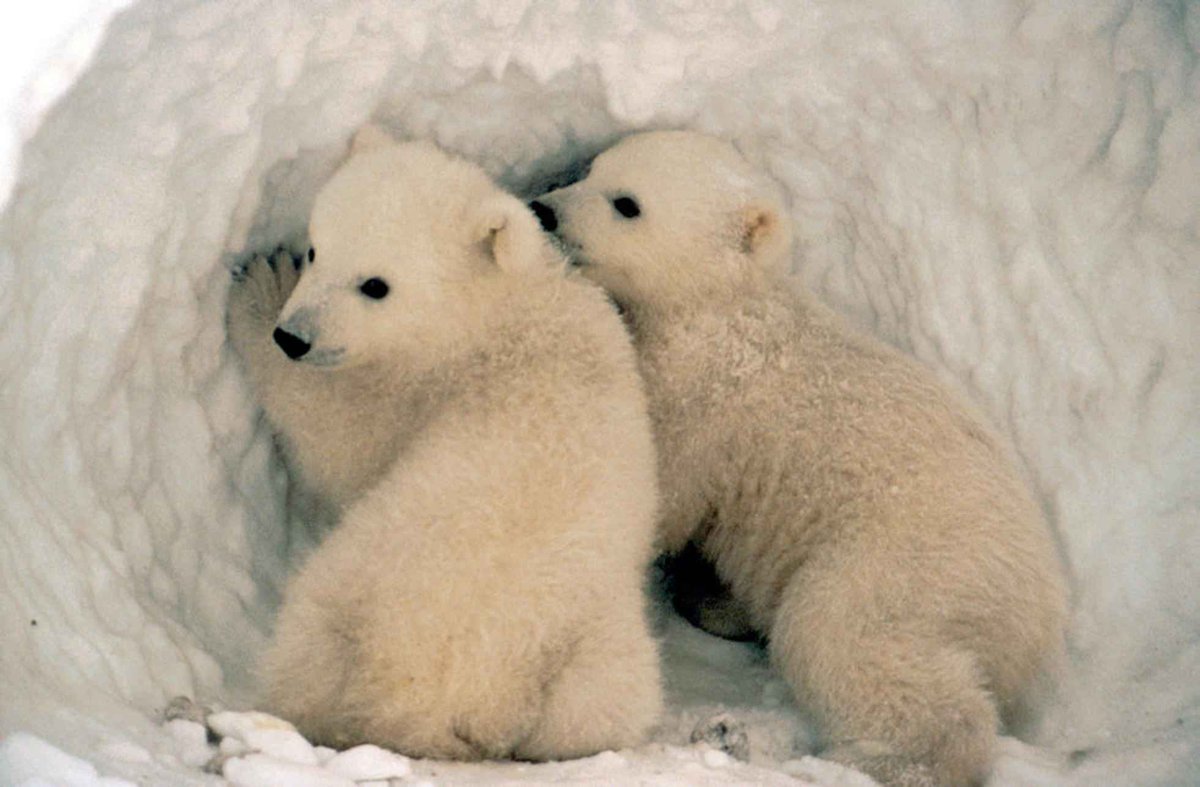 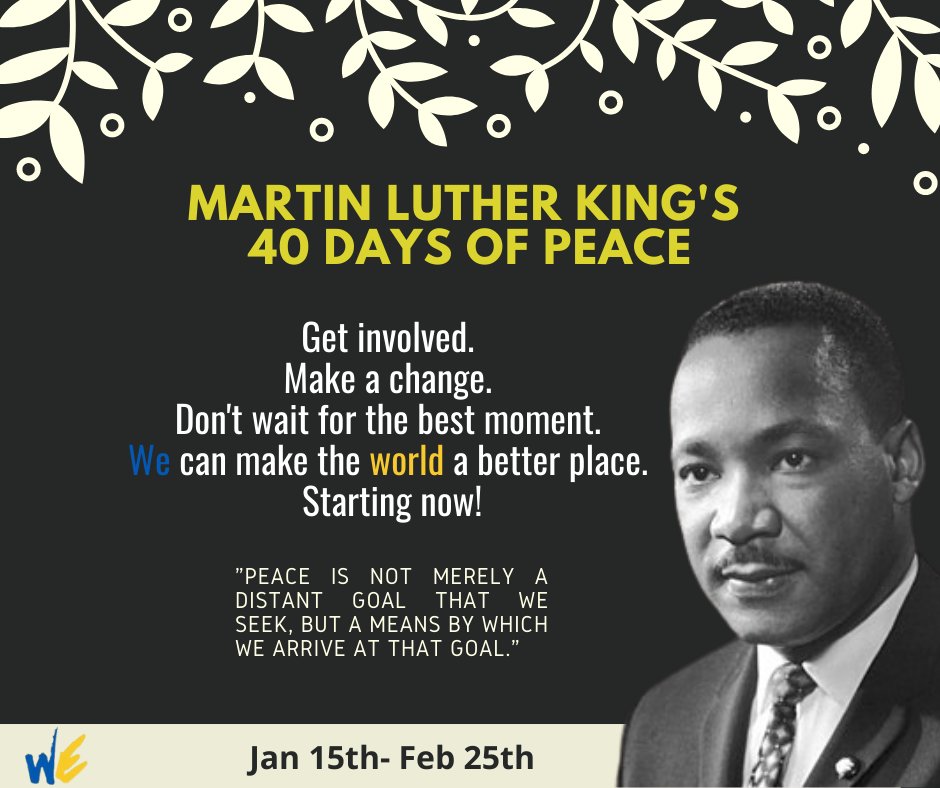 You have successfully subscribed. We'll be in touch soon!